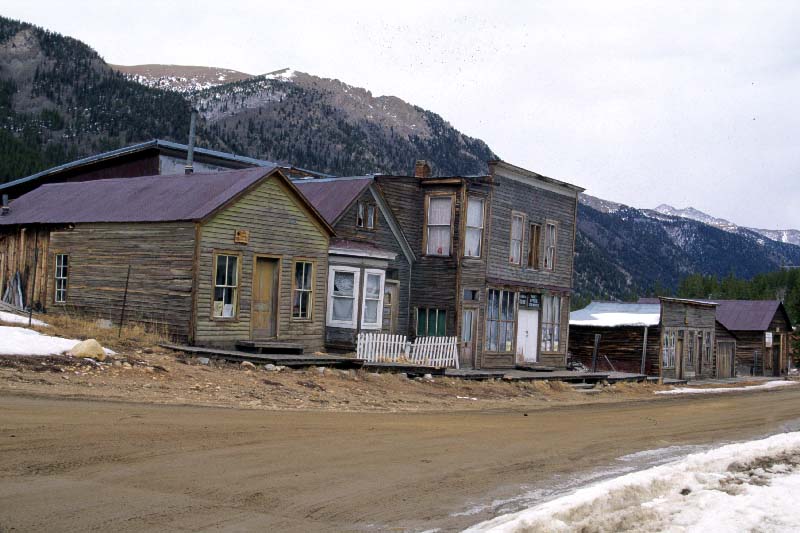 The St Elmo ghost town was founded in 1890 and was re-named by Griffith Evans, who was one of the founding fathers, from the original name Forest city, as there were many towns already with that name.

Of course it didn't start out as a ghost town, as no ghost towns do. It started out as a prosperous town with 3 major mines which had the majority of the towns people working in them. The biggest mine was called the Mary Murphy mine and it recovered over $60,000,000 worth of gold while it was in operation.

As with all settlements which are built for the purpose to house people to work on local resources, eventually the resources will dry up and people will leave, which is exactly what happened here.

As the other 2 mines stopped working the Mary Murphy stayed in operation until 1922 which is when the rail line through the town stopped operating. After the mine closed the business district also shut down and people searched elsewhere for gold and silver and when the postmaster died in 1952, the towns postal service discontinued. From its original population of close to 2000 when the town first started, only a handful of people remain today, mostly to operate the tourism trade in the town. 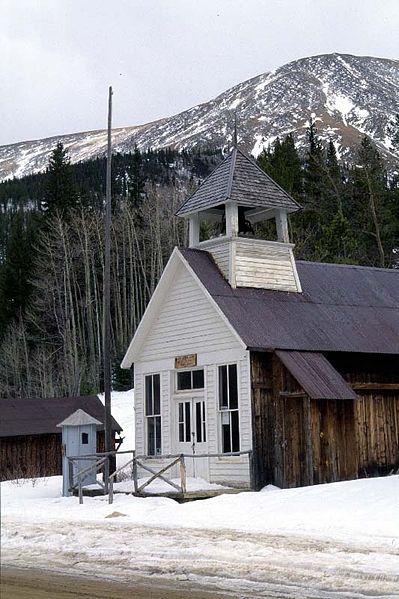 Since its known as the St Elmo ghost town you would expect there to be a few ghosts there. But of course its known as a ghost town because of how empty it is compared to its capacity. There are a few people who remain in the town though to support the tourist trade and im sure they have had their fair share of encounters.

Since the town was created to support a population of mostly mine workers and the considering the degree of safety equipment in the day, accidental deaths were bound to happen.

Various visitors have reported the presence of ghosts around the mines and all through out the town. Stories range from people seeing apparitions of miners and townsfolk to the more common tales such as being brushed past when no one is there, unexplainable temperature fluctuations and whispers coming from empty mine shafts.

One of the most well known ghosts is thought to be that of Anna Stark who was a property owner in the town. Amongst other buildings she owned and ran the hotel. Anna was known for being quite unfriendly to the other townsfolk generally didn't spend any time with people outside the family.

People visiting this building report the most obvious paranormal activity such as doors slamming and the most powerful cold spots. Foot steps on the stairs and hall way and even some visitors reporting that they have suddenly felt quite ill when inside the hotel, which disappears when leaving the building.

This is definetly one town i would personally love to visit. If you are interested in doing the same the address goes as follows:   Pitkin, Gunnison, 1st., Main and Poplar Sts., St. Elmo, Colorado 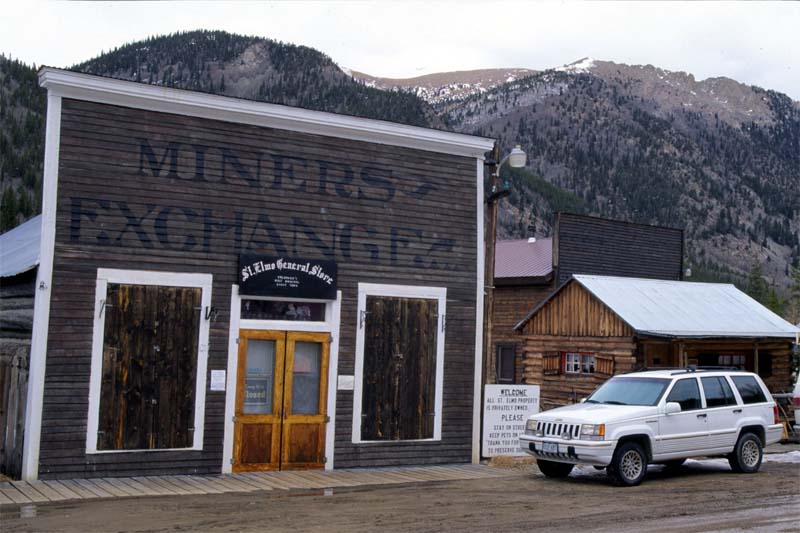