So, you're thinking of becoming a ghost hunter huh? Well the good news is it's not as hard as you might think, first of all, anyone can hunt ghosts, all you need is some ghost hunting gear and the knowledge! And perhaps nerves of steel..?

The first thing you'll need to get you started is knowing the whereabouts of a haunted building or area , and you'll need to know what you're looking for. Yes I know, you're looking for ghosts, but, unless you're very lucky, you will not see a clear apparition of a spirit marching towards you. Ghosts tend to make themselves known more with signs than clear sightings of themselves. Becoming a ghost hunter is just knowing were to start, so we'll help you with that.


Here is a list of the most common signs to look for when hunting ghosts: 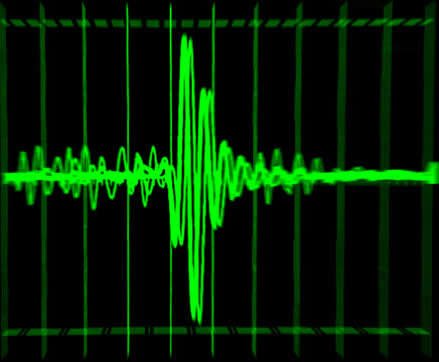 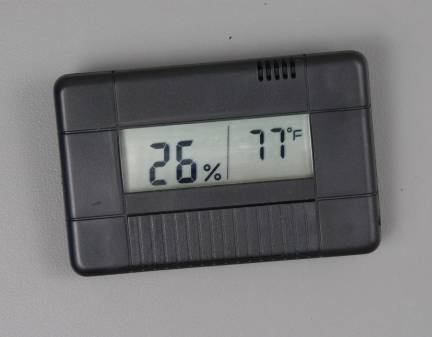 Many people have said they've felt sudden temperature drops when in certain areas, temperature drops which cannot be explained logically, such as by the wind or a draft, heaters being turned off etc.. It is a common belief that sometimes ghosts are accompanied by the cold. There have been reports of unexplainable heat as well, but these are much less common. Fortunately these things are easy to pick up on with the right ghost hunting gear. 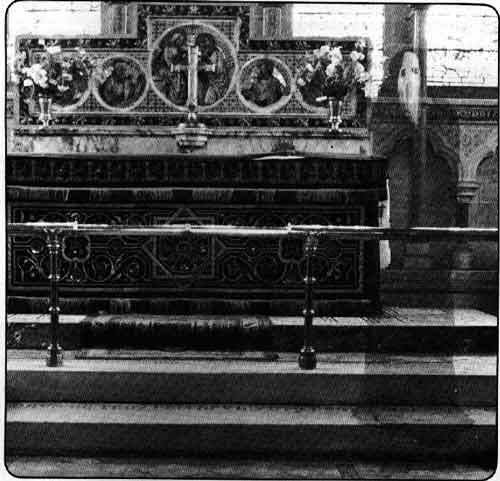 "I'll believe it when I see it", you might think, well maybe you will. There isn't anything more convincing than seeing something for yourself. It's the most obvious and convincing way to accept that something's real. But remember, one of the keys to becoming a ghost hunter is to be skeptical, if you see something moving in the corner of your eye, don't automatically think it was a ghost, just be up to the possibility of it. Many parapsychologists believe in "corner of the eye" syndrome, which is enhanced in places with low light levels, where people claim to see movement of dark shapes out the corner of their eyes. 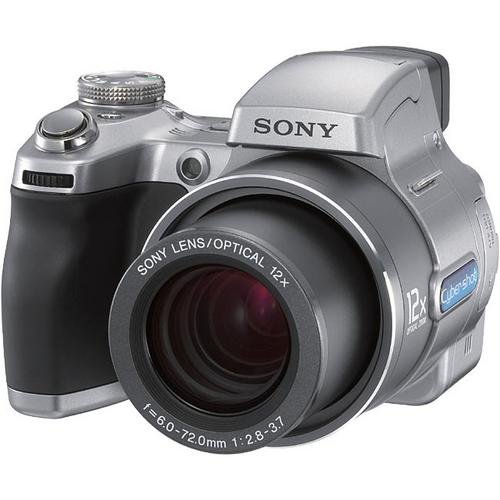 In certain locations, such as SHIPS , there is sometimes evidence, such as finding a wet footprint (next to a once full swimming pool no less). Obviously if anything is found, You have to be sure that it wasn't caused by any people. Other evidence to look for is open doors or windows when they were left shut, rooms locked when they were left open, and so on. If you happen to notice anything moving or opening - seemingly on its own - it's a great idea to set up a "lock-off" camera to try and catch the phenomena again, thereby capturing hard evidence of weird goings-on!

In haunted areas, there are common reports of people feeling things such as nausea, headaches, disorientation and sometimes complete mood swings! These can be because of a "heavy" feeling atmosphere, or because a spirit is actually inflicting these feelings on you. Try and let any feelings come naturally. Unexplained feelings are a common sign. 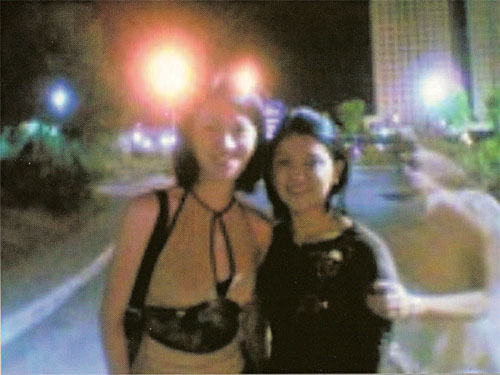 The thought of being touched by a ghost can be quite frightening, but there are many claims that it's happened, again you have to be sure it wasn't just someone else. Being touched by a ghost isn't as uncommon as you may think. Commonly reported places to be touched are tugging on hands and loose clothing and curiously, on top of the head! It can be hard to rule out possibility of it being someone else, especially if you're in a big group, but be careful not to stand too close to anyone or anything and see if you experience anything when on a hunt.

Hopefully these tips of becoming a ghost hunter can be helpful to you, I'm later going to add a section on actual hunting equipment so check back!

Becoming a ghost hunter - Back to top