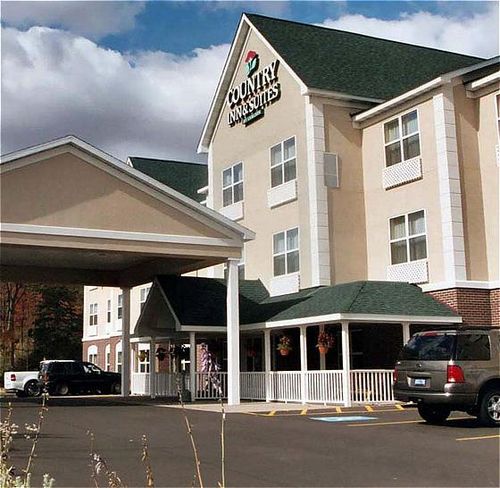 The Bass country inn was built in the late 90's for the purpose of a travel lodge, it is located at 2610 N Glenstone Ave, Springfield Missouri. The building today has closed as a travel lodge to the public and at the time of writing this article it is awaiting refurbishment to be used for another function.

A ghost known as Carl, who was a former bus boy at this inn, is said to still haunt the premises. Staff have reported seeing him in the kitchen and in the halls while others have reported seeing a pair of legs beneath a table, but when they crouch down, there is no one there.

Carl has often been reported as having been seen just out of the corner of an eye disappearing into the office or down the hall, but upon closer inspection, no one is there.

Carl is seemingly harmless, but others have reported another female spirit at the Inn, who isn’t very friendly. Both apparitions have been said to touch people.

Bass country inn - Back to top