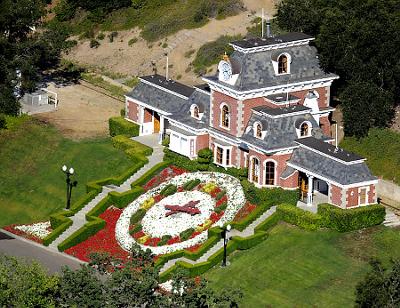 This house is near my neighborhood. The whole neighborhood says it's haunted. One night a whole group goes to check it out. I was one of the people there. I saw small flashes of orbs and also hear weird noises, I heard footsteps, laughter, yelling and crying. It was scary. The legend to this house is that a family lived here and that the mom was very drunk one night and attempted to kill her daughter, but the dad wouldn't allow it. So he tried to stop her and she killed him, and afterwards the daughter. Afterwards, she went to sleep. When she awoke she had a hangover and went to the living room/ kitchen , she had seen what she did . She cried and knew she would go to jail , so she committed suicide. I believe this house is honestly haunted.