The Haunted Hill School Of Grapevine 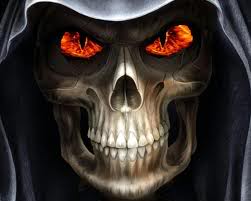 In 2007 There was a metal building there then Kathy Edwards bought the land and turned it to the Hill School Of Grapevine. She designed the building, but before they built the building there was a hole on the ground. Two dead men were in it they buried them there. So they built the building and where the hole was is now the girls restroom. Mrs. Edwards is the only one in the building and the girls restroom door starts opening closing, opening closing. Then two students were brave enough to hunt the restroom. I am one of them my best friend was the other. We did catch a lot and we also got a picture of a ball of light where there's no light! Please check out the new school that's opening august 2014 thenovusacademy.org ! Everyone knows about the ghost and knows it's a good one!