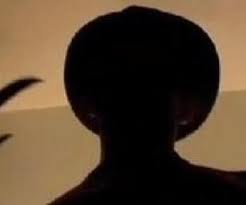 (It appears I can put more of the story in one submission than I was before, so I will see just how much I can put in this portion of the story.)