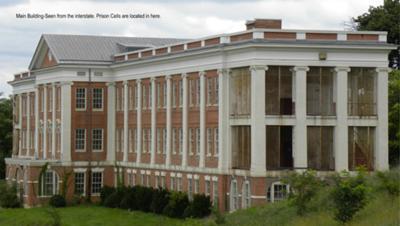 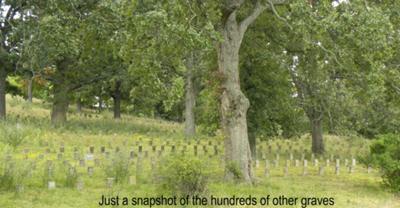 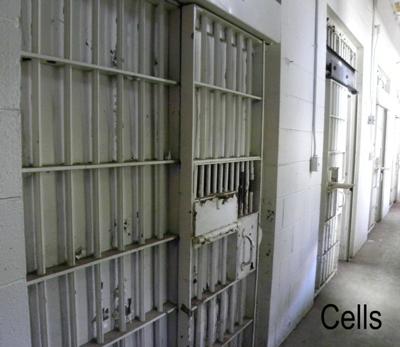 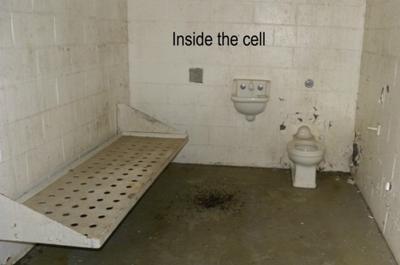 I've been on the grounds several times and taken many pictures, though I haven't gone through them enough to really tell if anything is there. Western State Hospital, opened by Joseph Dejarnette, began operations in 1828. Dejarnette firmly believed in eugenics, later adopted by the Nazis. Dejarnette was director of the hospital from 1905 to 1943.

When the Eugenical Sterilization Act was passed in 1924 in Virginia, patients were forcibly sterilized at Western State until the law authorizing the practice was repealed in the 1970s. Ankle and wrist restraints, physical coercion, straitjackets, electroshock therapy and lobotomies were practiced at the facility and I'd say a good percentage of the graves are filled with those people who underwent those procedures.
The massive grave site itself is a site to behold, hundreds of unmarked graves and few marked ones make up a large part of the property. I have ventured all the way through the site and have photographed hundreds of graves.
After it the sanitarium was moved, the original facility was then converted to the Staunton Correctional Center, a medium-security men's penitentiary. The prison was closed in 2003, and the site is currently being renovated and turned into condominiums. There is a chapel, and a mega awesome spiral staircase. If it's not haunted, at the very least it's an incredible place to explore.