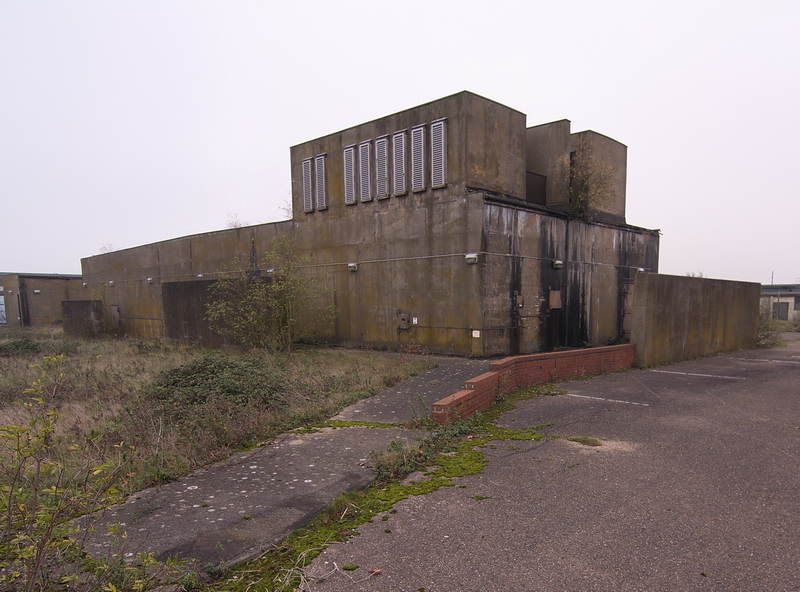 
RAF Upper Heyford was built in 1916 for use by the Royal flying corp, though no actual flying took place there until the Royal air force moved in during July of 1918. I wish I could say the facility had a dramatic past, typical for the kind of haunting everyone likes, but that's simply not the case.

The facility was used only as a training center from when the air force first moved in, training a few pilots who fought in the first world war, and then again in large amounts during the second world war. It was also one of the major training bases for American pilots who were in the country at the time.

In 1950 RAF Upper Heuford was taken over by the United States Airforce Strategic air Command, also known as "SAC", who held it until 1994 when it was abandoned, due to its outdated design and lack of necessity. It was one of the major United States forward observation posts during the cold war, though again it didn't see any kind of action.

Today the base stands abandoned and mostly derelict, and no one really seems to know for sure what's going to happen to the buildings, though some of the larger ones such as the hospital are said to be sold off.


After reading through some of the stories of how this place is supposed to be haunted I personally come to the conclusion that this is just another "camp fire story" location.

As you can see from the picture below the place is pretty run down, and as with all sizeable abandoned locations people like to explore them and normally come across a certain area that especially creeps them out, giving them cause to get the whole "haunted" feeling. 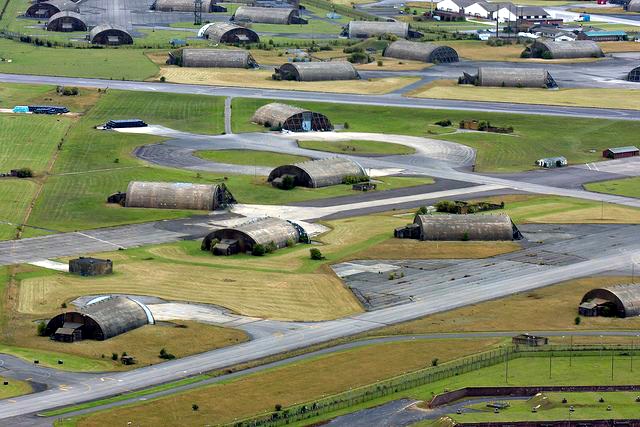 As for the actual stories there are some pretty bold claims about various apparitions approaching people, and various noises such as screams and doors slamming. But since this place didn't actually see any deaths other than the odd accident now and then its unlikely to be anywhere near as haunted as they say, if haunted at all, but still the rumors persist.