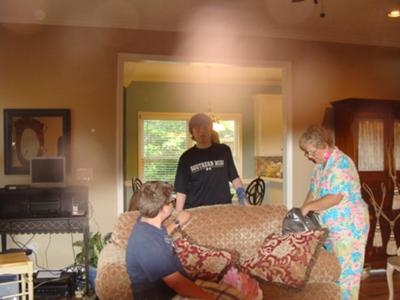 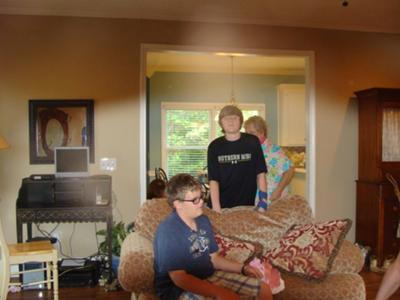 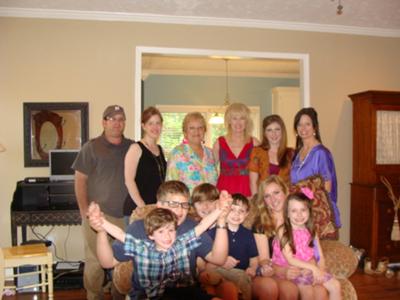 Over this past weekend, we had a little family reunion. We took a group shot of all of us together. Prior to the shot, I was setting the camera up for automatic flash on a shelf and took 2 test shots so we would know where to all stand for the picture without anyone being cut out. The first shot I took was filled with what I thought was a cloud, so I wiped the lens off and retook shot from same position on shelf. And again, it was cloudy but in different formation. I just decided to leave it alone and go ahead and take a family picture. The family picture didnt have anything wrong or cloudy. I also had taken tons of pictures of the kids hunting eggs a few minutes prior to all this and all of them turned out fine. It wasn't until I downloaded them on my computer that I realized what the "cloudy" part was. So here are the 3 pictures. I would like to know if it is really an orb or something else.