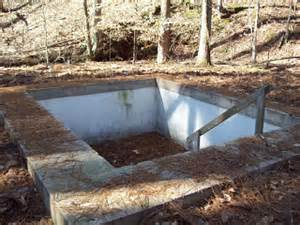 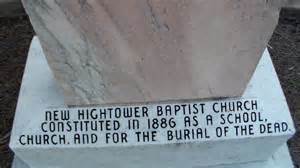 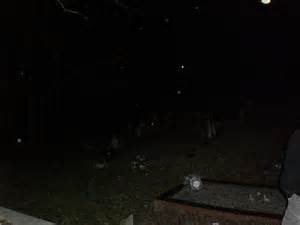 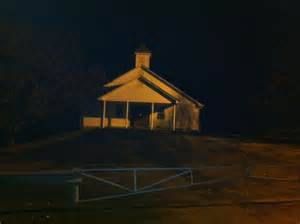 well me and my friend went to this church supposedly haunted... and i am able to i guess you could say communicate with the dead and we had heard stories about how you could hear screams of children and chains rattling.. so i had decided to try and communicate to figure out why. Me and my buddy had grabbed his bong and walked down to where the baptisim pool was where there supposedly been children sacrifices in the 1800's so i sat in one corner and he sat in the other where to sacrifices had been made. we where smoking out and what not and i thought he was just tripping he looked up at me in fear and i looked back at him.. he turned and looked up and just pointed.. i turned around and it was like i couldnt breathe i had seen a chain and tall black figure and i felt the cold metal of a chain and felt like i couldnt move.. i had broken free from the grip and was finally able to scream and after that we stayed for about 15 minutes longer because i had tried to ask why it wanted to hurt "children" im 18 i was 16 at the time and the bong had been thrown across the pool and shattered and glass was all in my buddy's leg and hand and he turned around and the words get out where carved in my friends back he turned to face me then i had him turn around and it was gone.. we heard one scream and then we left. hells church is a truely horrifying expirence.