Foot Prints in the Snow 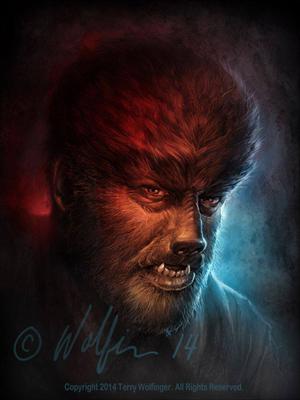 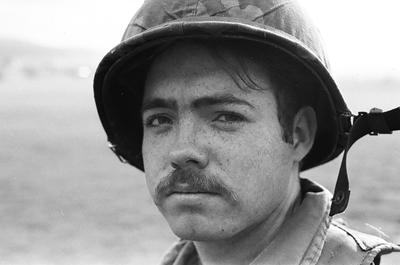 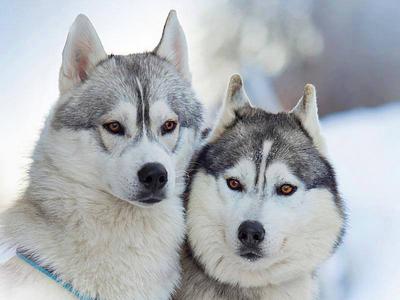 While serving time in the Military , I was stationed in Germany . My company was on field training exercises in Graffenwier , I was at the time in the Ammo section and was camped out in the middle of no where land... LOL . We had all the Battalion's ammo staged on top of a small hill and surrounded by barbed wire . I had just went on guard duty and was looking out over the snow covered land scape . It was a nice night with little wind and a bright full Moon . As looked all around admiring the scene , My eyes caught a figure that seemed to have come out or around the GP Medium tent that the guards slept in . I watched as the ( Man ) , walked across the snow covered field walking towards where I was at . I thought to myself ... The Sgt. of the Guard was coming to check on me . Nothing unusual . As he approached the hill I was on , there was a blind spot at the bottom of the knoll I was on top of . I waited a bit for him to come on up top ... but he never did . I walked slowly to the front gate of the barbed wire fortress that I was in and leaned forward trying to peer out over the blind spot . I was right at the gate stretched out looking when all of the sudden a Huge Black Dog sprang up to the top no more than 20 feet from me ! I was shocked at first and jumped backwards . It spooked me as I gathered myself back together . The dog just stood looking at me with his head down and his legs spread out . I stomped my foot at him and yell ..Git from here ! The dog just stood there . Now I'm getting nervous . I found a rock and threw it at him and screamed ... Git ! The dog didn't even flinch ! Now I'm not just spooked ... I'm scared ! I instantly pull out a 20 round clip and popped it into my M-16 assault rifle and jacked a round in the chamber , I took 3 steps forward as I aimed my rifle pointing it right between the dogs eyes . I said out loud in a lowered stern voice ... '' I'm gonna Smoke your ASS !'' ! The dog just stood there and then looked down towards the tent , then up into the woods and then back at me . The dog let out a big huff and trotted off into the woods . Damn ! I rang up the guys with my field phone and told them I needed help . We searched the area and found boot tracks leading up to the hill ..then disappeared . hmmm ? We also found the dog tracks , they were big prints for a dog . Nothing else to the story ... But it was one really weird night . It left me with a strange feeling that I still think of to this day !