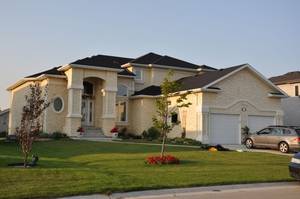 
Me and my friends it starts out as a hide and go seek game when my Aunty moved into a different house we decided there was nothing wrong with her other house so we went inside and my friend pushed me and and shut the door and i heard goat hooves as if there was a Demond in there.


so i heard it going around the corner it sounded like it started running and i pushed my Boyfriend wich was blocking the door when my Bff closed it i pushed and shut it and ran down the stairs i was so scared i locked it till i was age of 19 in 2001 and i have a daughter now she's 9 yrs old now we moved after that tragic ghost ran down the hallway but then i realized it followed us from the time we went in there and now it haunts the house that we left it in and us a Ouija board in case it's not at that same house .