by Todd and Loretta
(Wesley Chapel, Florida, US) 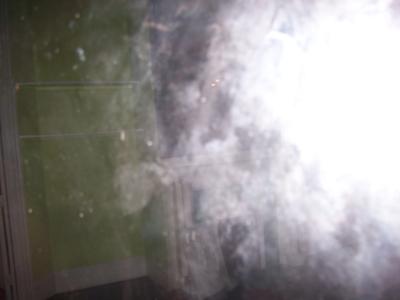 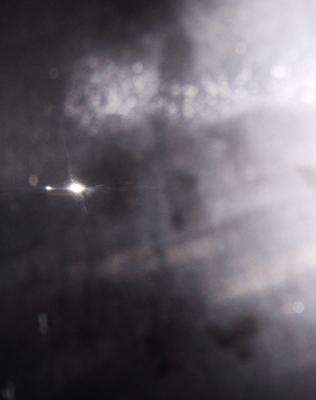 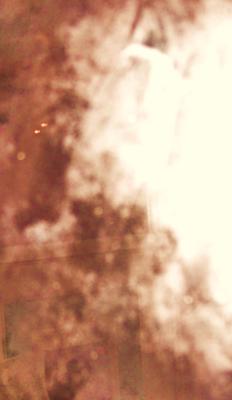 We went on a Ghost Hunt on October 30, 2010 in Downtown St. Petersburg, Florida and captured some very ghostly things that night. One particular place was called the Blocker Mansion. The building has had several identities: Built in 1901 for Albert Blocker, mayor from 1910 to 1911, the building later was a Shrine Club. It subsequently was known as the International Club, then was transformed into a nursing home and finally housed a school of dance. We took some photos that show faces of a man and woman and another that could possibly be a nurse. We also captured some evp's on our digital recorder that sounds like a woman with a British accent that only turned up when we had gotten home and listened back to the recording. Just down the block from this home is an area where a man committed suicide. Loretta felt her arm being grabbed and we took a picture that shows a shadowy figure that looks like a man. Some great paranormal stuff in this area, and it is very close to the Vinoy Hotel, another famous haunt.