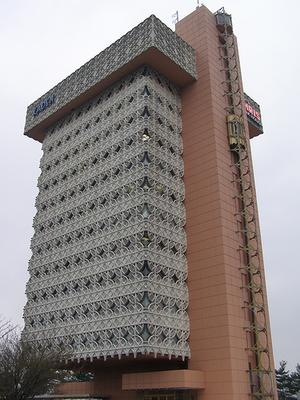 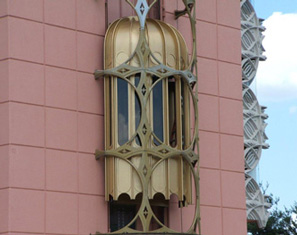 So every time I come in in the morning, I have things laid out on my desk. I am a receptionist so I always know if something is out of place. We have janitors...but none of them would EVER move a computer from one side of my desk to another. It's happened at least twice, the 2nd was after I laid a note out just in case it was the Janitor. I also have a mirror above my head, and I see things moving in it that are in the hallway...before the building is actually opened for the day. On some days, when there is no wind, you can even hear whispering in the boiler room. I know because the Elevator took me there at some point on accident, or maybe it didn't. But there was inhuman whispering once I stepped out and looked around.